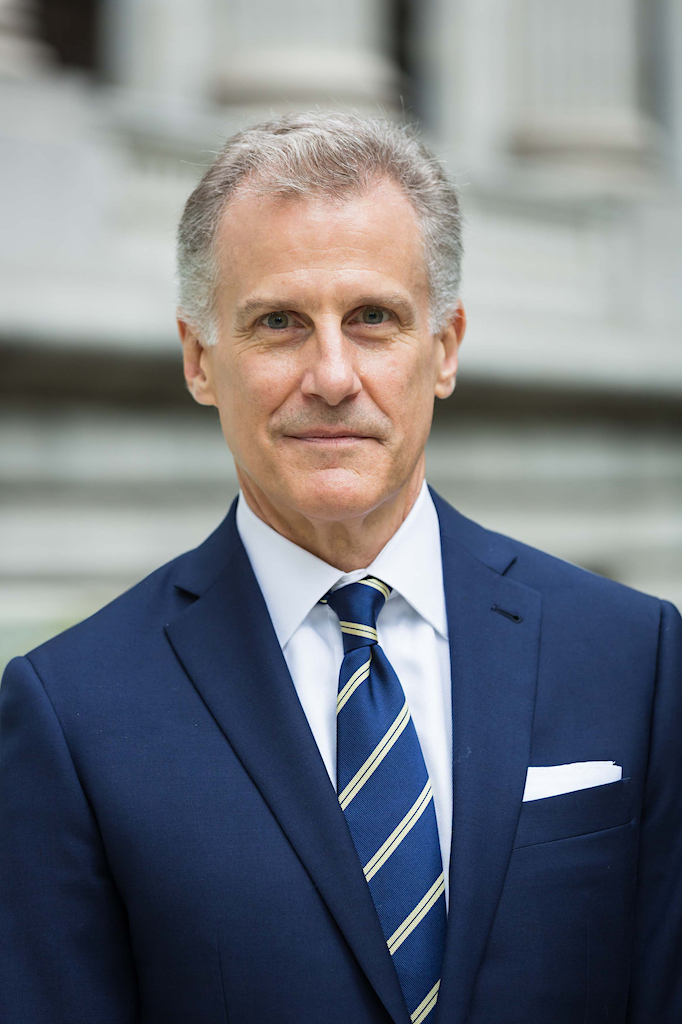 Usher Winslett has been an ADR professional since 1996, handling international and domestic disputes as an arbitrator or mediator. He has experience as tribunal chair, wing arbitrator, sole arbitrator, and mediator on all sorts of commercial, insurance, intellectual property, employment, and entertainment disputes. As tribunal chair, he has handled applications for emergency and injunctive relief.

He is currently based in New York City and Georgetown, South Carolina, but he works throughout the US, internationally, and remotely (i.e., via Zoom, etc.).

Usher is a Fellow of the Chartered Institute of Arbitrators (FCIArb), Co-Chair of the ABA Dispute Resolution Section Arbitration Committee, and Co-Chair of the ABA Arbitration Training Institute. He serves on the arbitration and mediation panels of the AAA, CPR, FINRA, and the United States District Courts for the Southern District of New York, Eastern District of New York, and the District of South Carolina. He is also on the arbitrator roster of the USCIB, the U.S. affiliate of the International Chamber of Commerce (ICC), and a member of the New York International Arbitration Center (NYIAC). He formerly served on Eastern District of New York’s ADR Advisory Council, which is responsible for overseeing the court’s ADR program, including recruiting and training arbitrators and mediators.

In his thirty-plus-year legal career, Usher has handled dispute resolution from virtually every angle. He has worked in both big and small law firms and as a corporate general counsel. He has represented both plaintiffs and defendants ranging from huge multinational corporations to individuals. In addition, he has held non-legal, senior-management positions in a number of businesses, so he has seen dispute resolution from the client’s perspective.

Some praise Usher has received from attorneys on his ADR work includes:

In addition to the above, Usher’s diverse career has also included starting a company that imported and distributed shoes from Argentina, serving a deputy campaign manager for a United States Congressperson, and serving as executive producer on multiple critically acclaimed albums, music videos, and a film.

Usher graduated with honors from Washington & Lee University in 1982 and from NYU Law School in 1986.